The aim of Casa Malescale is to make guests feel well taken care of whilst allowing them to enjoy life, relax and also immerse themselves in Umbrian culture by attending some of the numerous local events. Thus, we have selected a number of festivals, food festivals, ancient religious celebrations and medieval spectacles in period costumes, which

The Corteo Storico, historical procession in Orvieto on the day of Corpus Domini
A religious event where a sacred cloth is carried as part of an important historic procession. The day before, on the Saturday, there is the Corteo delle Dame, a procession of ‘dames and damsels’ in historical costume through the streets of the historic centre of Orvieto.

Festa della Palombella in Orvieto
A traditional Orvietano Festival which takes place on Ascension Day. It replicates the descent of the Holy Spirit on earth with a dove that leaves from Via Maitani and descends to the portico in front of the Duomo.

Ice Cream Festival in Orvieto
An event held for some years now in the period between April and May which combines the Italian tradition of homemade ice cream and the promotion of beautiful, local Orvietano products complete with tastings, cultural events, exhibitions and events.

Umbria Jazz Winter in Orvieto
Festival of jazz music. Five days of international jazz, gospel and soul with concerts starting from midday until late at night in the historic buildings of Orvieto. The event takes place at the turn of the old and the new year. 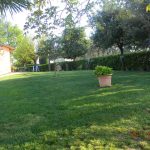 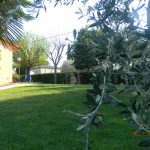 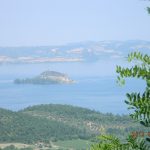 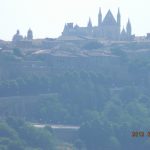 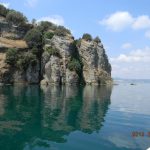 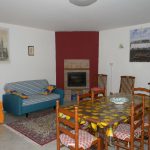 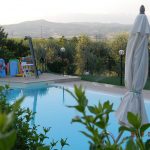 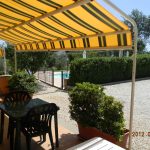 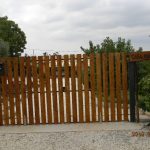 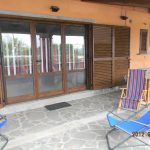 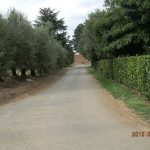 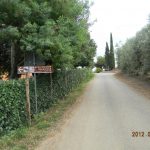 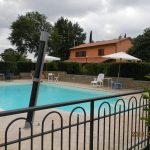 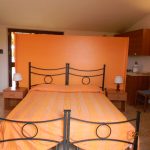 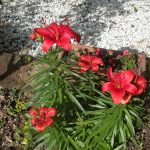 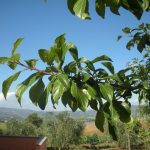 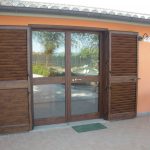 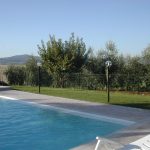 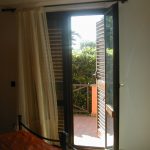 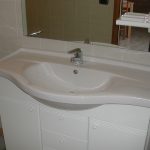 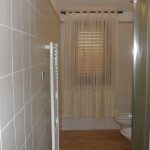 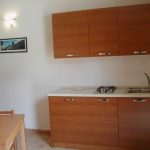